Why Should We Learn New Languages?

One of the essential skills to have in today’s globalized world is the ability to speak multiple languages. Learning a new language can help you communicate with people from different backgrounds and cultures, develop new friendships and professional connections, travel more efficiently, and even make you smarter by improving your cognitive abilities.

Learning a new language can be the key to opening up opportunities you never thought existed in your life. New languages allow beginners to get on international platforms like jobs, scholarship programs, or travel tours to have more control over their future and what it holds next!

The journey into different cultures can only be achieved with a common language. The ability to communicate and connect gives way to acceptance of traditions, which promotes understanding of religion or science associated with that nation’s culture – this process helps people learn more languages from each other even if they come from separate backgrounds!

Many schools now offer language classes as part of their curriculum, but if you’re not in school or just looking to study on your own, there are plenty of other ways to learn a new language. For example, Udemy and Coursera offer amazing self-paced online courses. However, finding a well-rated one can be challenging.

That’s where we come in. We review courses and shortlist them, so you don’t have to. Check out our list of the best French, Japanese and Spanish language courses to find the perfect one for yourself.

Top Languages to Learn in 2023

There are many languages that people can learn, but some are more popular than others. Here are five of the best languages to learn, based on the number of people who speak them as their first language and how they are ranked by popularity at different sites:

The Top 9 Reasons to Learn a Foreign Language

Here are the Top 9 Benefits of Learning a Second Language

There are many benefits to learning a second language. Perhaps the most obvious benefit is that it can open up new career opportunities. If you are fluent in a second language, you may be able to find work as a translator or interpreter, which can be an extremely rewarding and lucrative career choice.

To expand a new network globally, one must find a way to communicate effectively with foreigners. The only solution to this problem is to learn a new language. By increasing your networking skills and building relationships with people from different cultures and backgrounds, you can open up new opportunities and connections that may not have been possible otherwise.

When you learn a new language, it opens up the depth and layers of your own native tongue. You explore your newfound vocabulary and try to relate it to the language you speak most often. You find that when trying new words, they become more meaningful for expressing yourself in everyday life!

Although it might seem counterintuitive, learning a second language can improve your ability to speak, read, write and understand the first language that you learned.

This is because learning a second language forces you to pay closer attention to the rules of grammar and syntax. As you become more aware of these rules, you can apply them to your own language usage and become a more effective communicator.

4. Keeps the Mind Sharper For Longer

Learning a new language is like exercising your brain! The more you use it, the better off we’ll be. Some recent research suggests that learning more than one can help prevent dementia and Alzheimer’s disease–something worth considering if thinking about getting more competent in old age…

A person who speaks two or more languages has an easier time focusing on knowledge-seeking tasks because they can switch back between them quickly while retaining what was just learned; there are fewer mistakes made when trying something new.

Bilingualism has also been shown to have a beneficial effect on brain structure, enhancing the size and connectivity of specific brain areas. Multilingual people have better memory, problem-solving, critical thinking, and concentration, allowing them to multitask more frequently and efficiently.

Learning a new language has many benefits, including improved multitasking ability and enhanced cognitive function. Studies have shown that individuals who are fluent in multiple languages can better focus their attention and process information quickly, regardless of the language being spoken.

A person who knows a different language finds every possible way to effectively conclude the task with the ten others.

Learning a new language has many benefits, including slowing down cognitive decline and enhancing brain function. Studies have shown that speaking more than one language can help delay the onset of Alzheimer’s disease and other forms of dementia. Bilingualism also provides a cognitive reserve that can help buffer against age-related decline and protect against brain damage.

When know different languages, it makes it easier for you to travel anywhere without facing a language barrier. A new place, a new environment, and new people around can be difficult to cope with. However, learning a new language can make everything easier for you. It also allows you to create more memories without any hurdle of not being able to express and communicate.

Learning a new language is the ultimate way to connect with others, and it will allow you more opportunities for success in life. In addition, being able to speak your native or desired languages well can help change someone else’s perspective on things because they may understand what was said better than before!

Language Courses You should Think to Learn

What happens when you learn a new language?

When you learn a new language, you’re exposed to new sounds, grammar rules, and ways of expressing yourself. This is often referred to as “language acquisition”.

The process of language acquisition involves making new neural connections in your brain, which allows you to understand and produce the sounds, words, and sentences of the new language.

Does learning a new language make you smarter?

Learning a 2nd language can have many benefits, both cognitive and social. Some experts believe that learning a new language may even make you smarter.

Does learning a language increase IQ?

Bilingualism or multilingualism potentially influences the brain control system. Many studies have found that learning a second language can increase IQ, particularly among children.

This is thought to be because learning a new language requires strong cognitive skills, such as problem-solving and memory, which are also needed for other intellectual tasks. Additionally, learning another language may help stimulate brain activity by providing new pathways and connections between neurons in the brain.

What is the hardest language to learn?

Mandarin is widely considered the hardest language to learn in the world. Although it is spoken by about a billion people globally, those whose native languages use the Latin writing system may find it pretty challenging.

If you are interested in expanding your mind and learning new languages, then this is for YOU! Learning a second dialect or even just basic vocabulary will help unlock the door to endless opportunities.

You can travel all over as well as learn about different cultures from people who speak other languages – it’s really incredible how much knowledge we could pick up if only our minds were not limited by restrictions placed on them.

Learning a second language gives us an identity to be recognized in other communities. It enhances our experiences to share and make a useful and powerful impact on society for its advantages mentioned above. So, folks, which new language are you going to learn next??

Carson developed an interest in reviewing courses, after failing to find reliable sources of course reviews online. He is passionate about online education and spends most of his time finding new ways to review and compare courses. 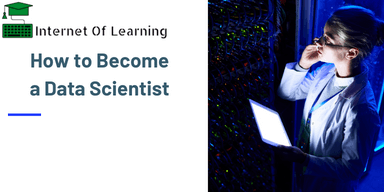 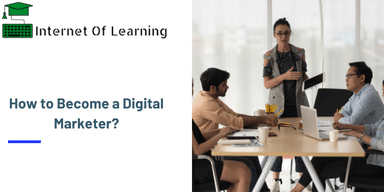 How to Become a Digital Marketer (A Simple Guide for Everyone) 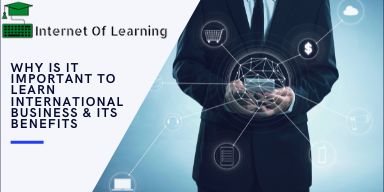 Why Is It Important to Learn International Business & Its Benefits 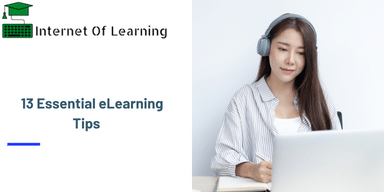 13 Essential eLearning Tips – Study From Home
What Is the Difference Between 2D and 3D Animation? 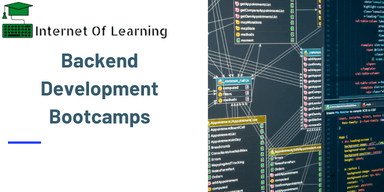 If you are one of those who have understood the opportunity that data science provides and how it is the future, you are in the right place. Because this understanding and reflection must have made you comprehend how it is a flourishing career opportunity. Therefore, we will present you with the best data science courses so you can make the right choice for your profession. In the USA, a data scientist makes $145,668 per year on average. This makes it… 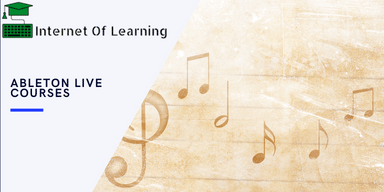 Are you a music lover and you want to learn Ableton with the help of Ableton live courses? Have you always wished to produce your own music but are unsure where to start?  Online music courses will be of great help. With our growing online learning platform, you can now learn Ableton live courses from the comfort of your home. In particular, Ableton-certified training gives you this opportunity.  Ableton Live is a versatile digital audio workstation that enables you to… 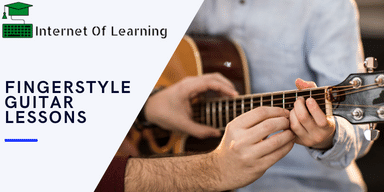 Are you interested in learning how to play fingerstyle guitar? If so, you're in luck! In this blog post, we will be sharing with you the nine best fingerstyle guitar lessons. These lessons are designed for both beginner and experienced guitar players alike. So whether you're just starting out or looking to improve your skills, these tutorials will help get you there. Let's get started! Each of these fingerstyle guitar courses has been shortlisted based on the following factors: Who… 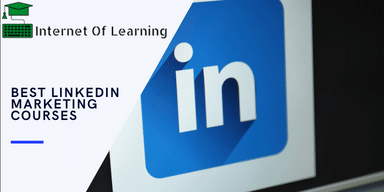 Would you do anything differently if you could return to university? If you're like most individuals we have seen, the response is affirmative. Perhaps you should have prioritized projects over theory. Maybe you could have concentrated on something different. Whatever your concerns may be about your education, every day is a new chance. If you are unhappy with your subject choice, you may transform your future with a few clicks. If marketing drives your passion and kindles your interest, it's…